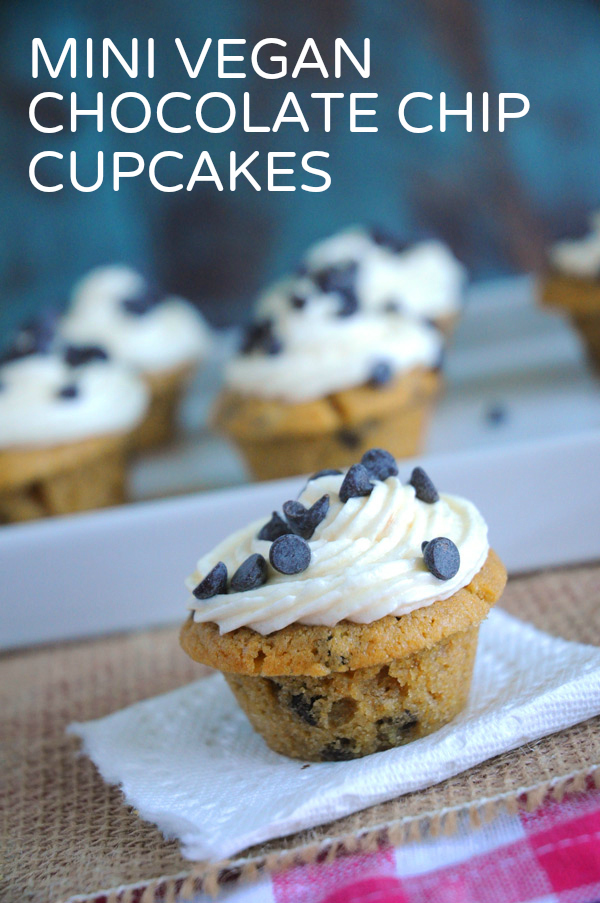 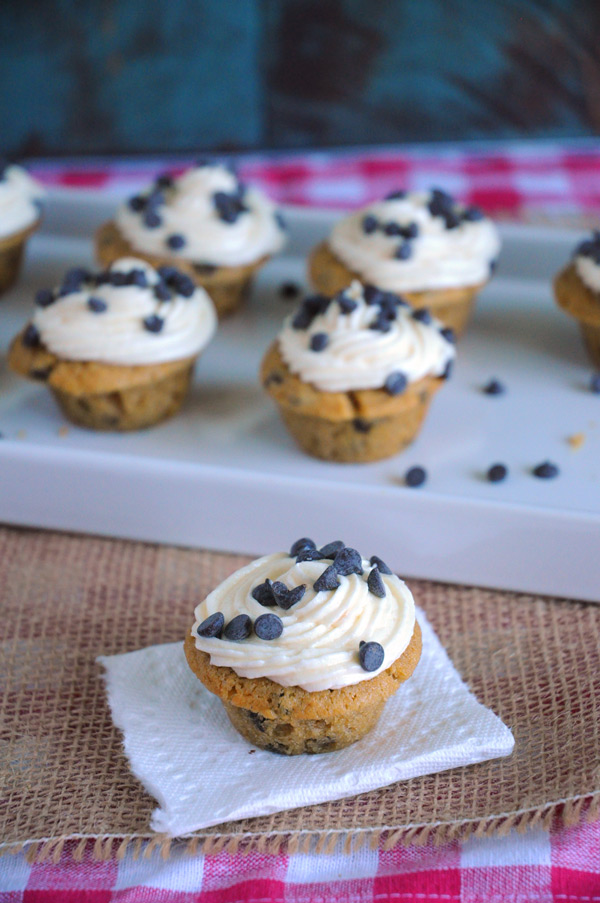 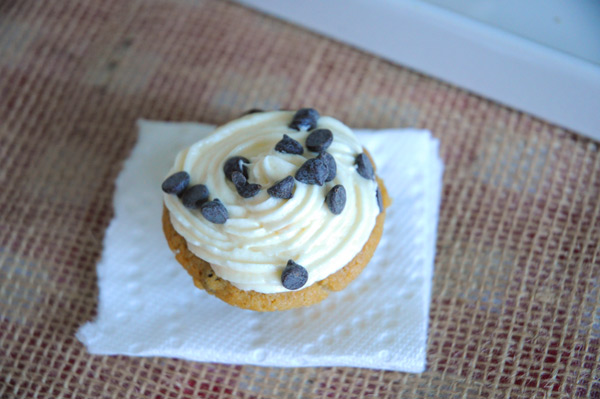 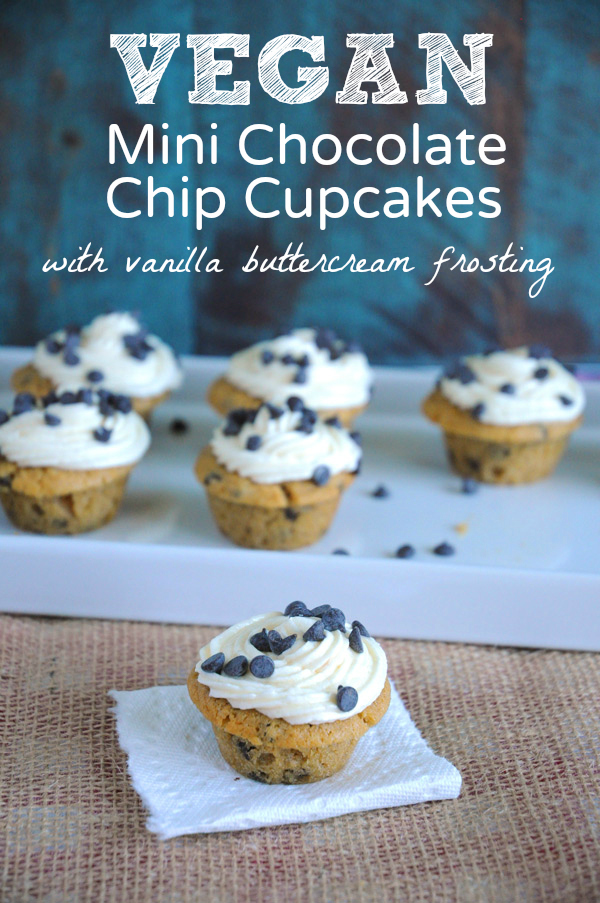 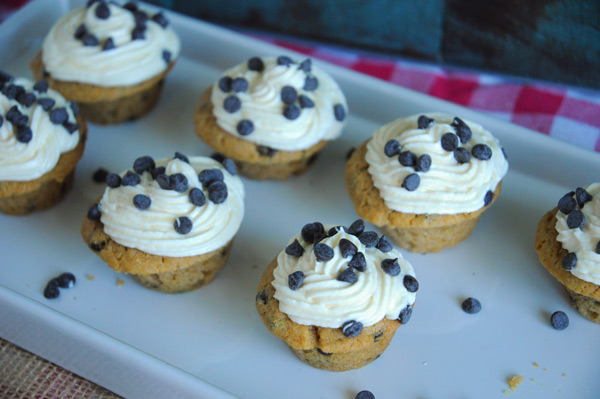 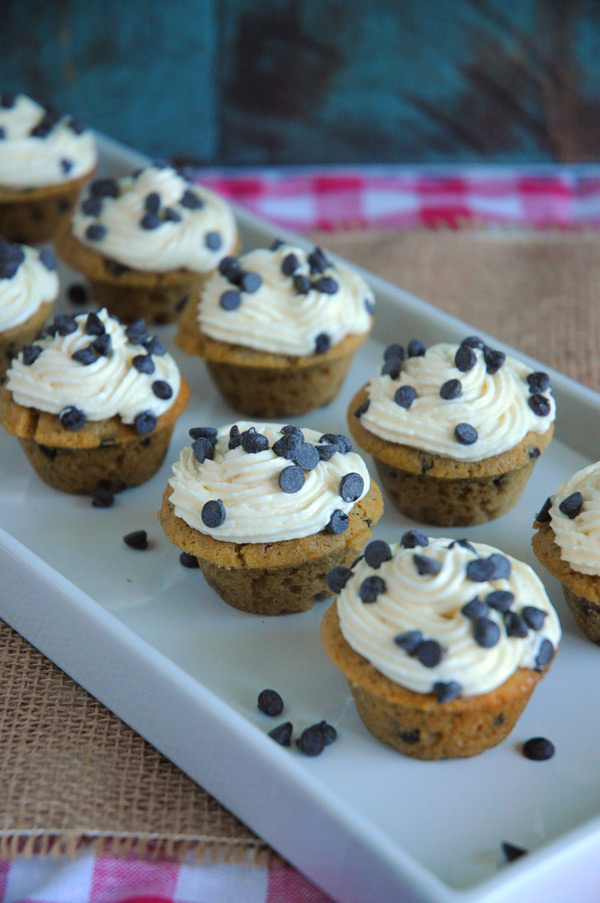 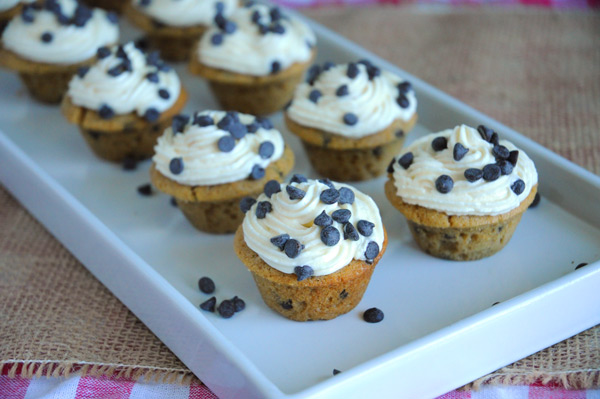 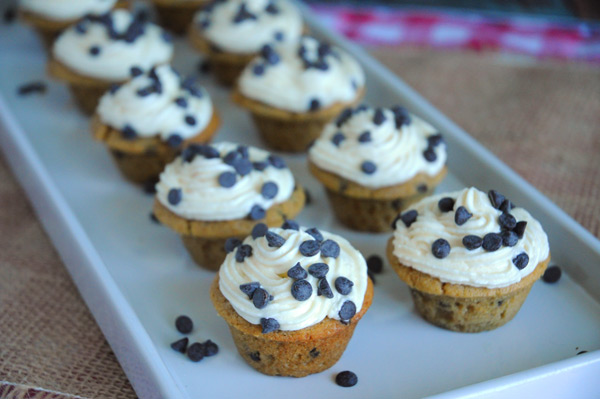 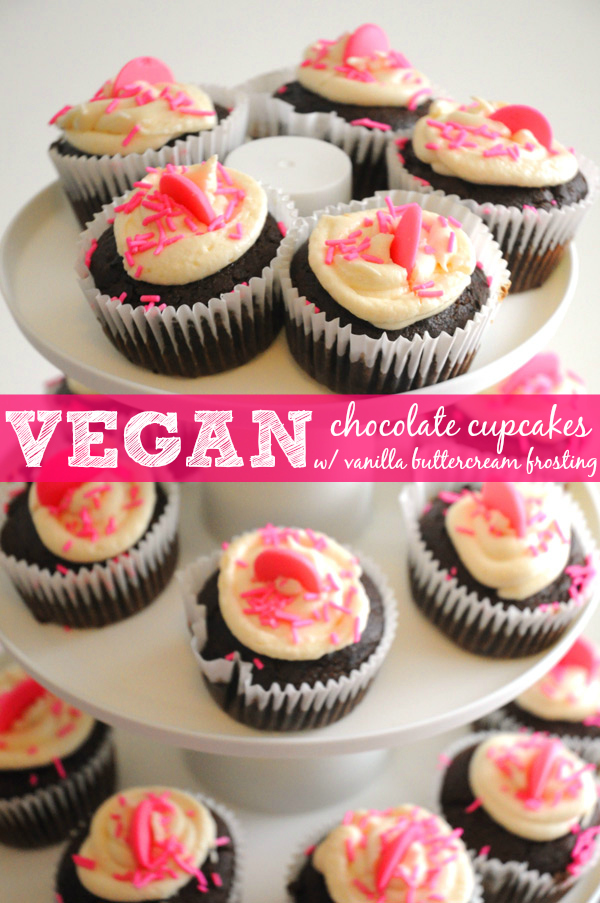 I love an excuse to make cupcakes, so when we hosted our daughter’s 2nd birthday party a few weeks ago, I made these delicious cakes – and boy, am I ever glad I did. I’m still getting people asking me for the recipe, so I thought I should post it here and have somewhere I can refer people!

The cupcakes on their own aren’t super sweet, which is why I added a bundle of vegan buttercream frosting on top of them, which really just takes them over the top, if you ask me. Delicious and chocolaty! 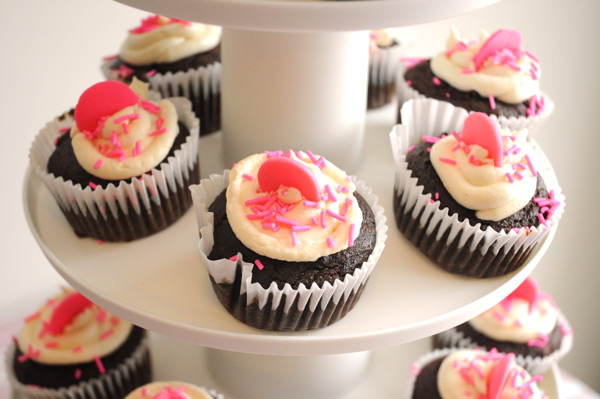