What is it about bacon that makes people go crazy? Bacon made from pigs or not – people love the stuff! Myself included (vegan bacon, of course). 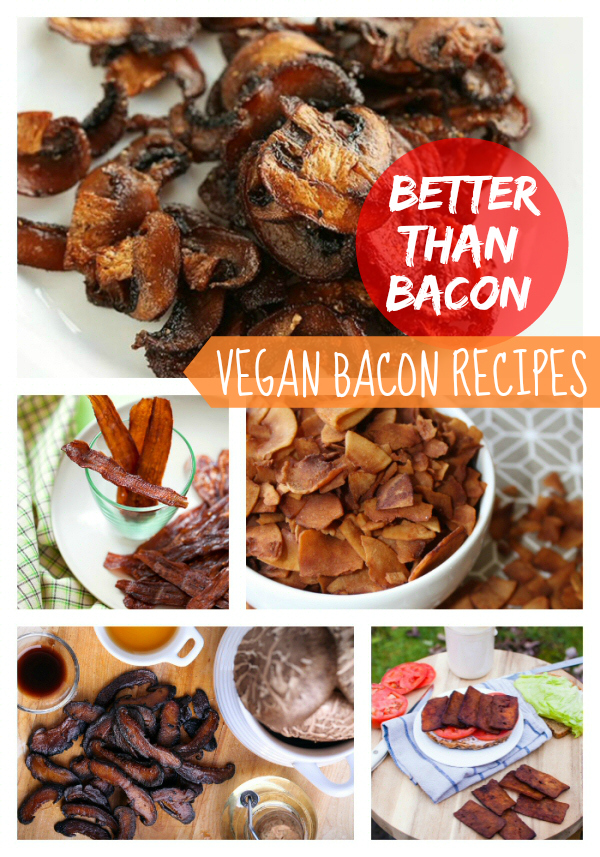 One of the most common things people ask when they find out I don’t eat animal products is: “but how can you not eat bacon?!”. They are seriously confused as to how I could give up strips of pig fat (because really, that’s all bacon is).

It’s one of the main reasons a lot of my friends and family won’t go vegan. THE BACON. And THE CHEESE. They’re so addicted to these “foods” that they can’t even fathom giving them up, ever.

So I decided to find a bunch of vegan bacon recipes, to show them that you can be vegan AND eat your dang bacon! 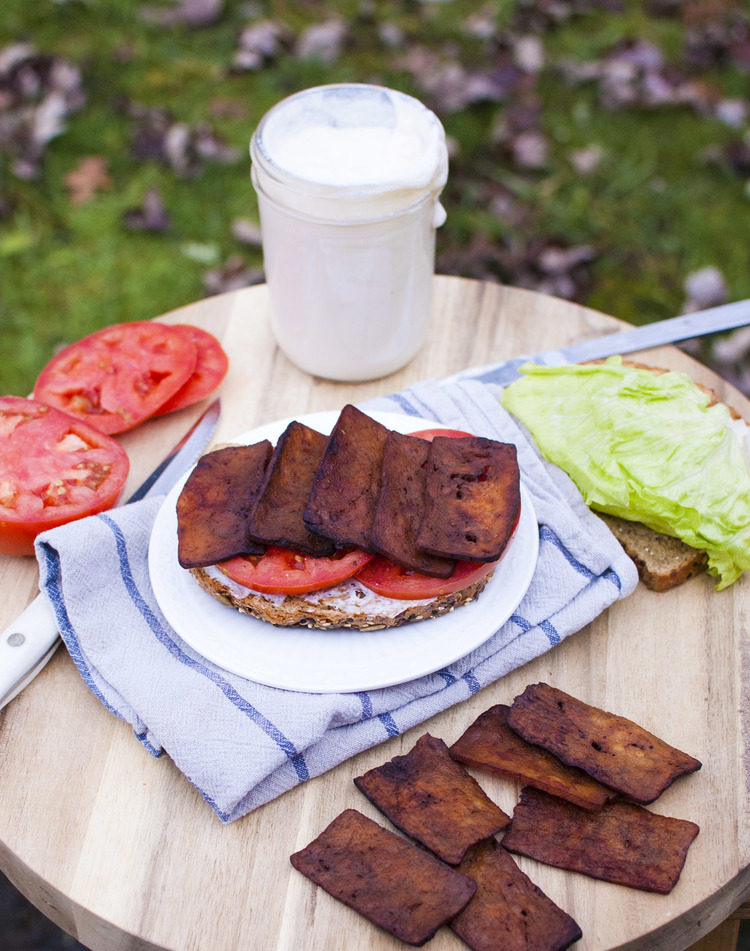 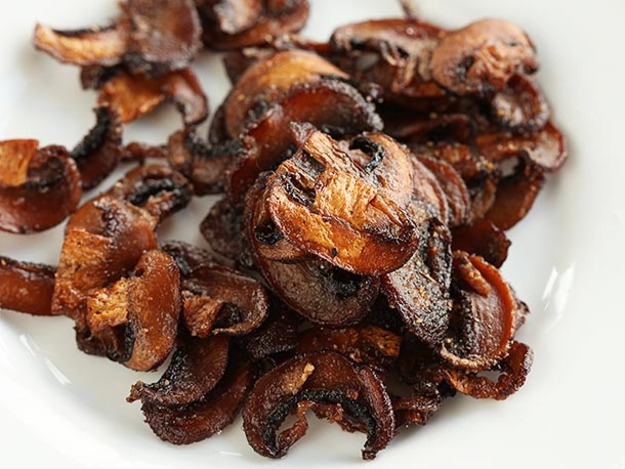 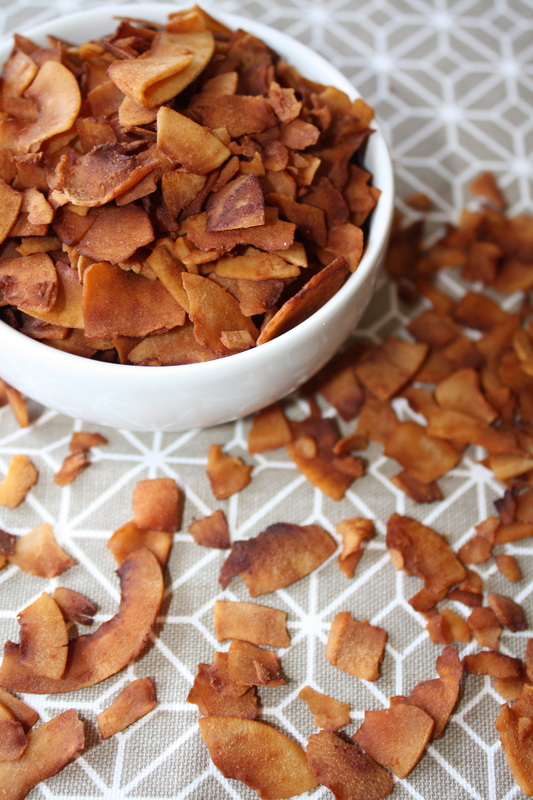 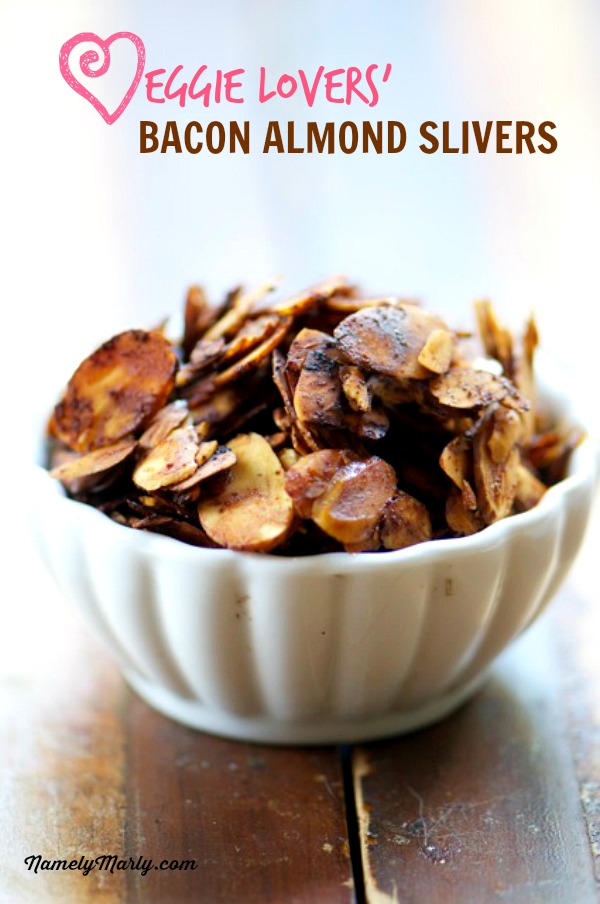 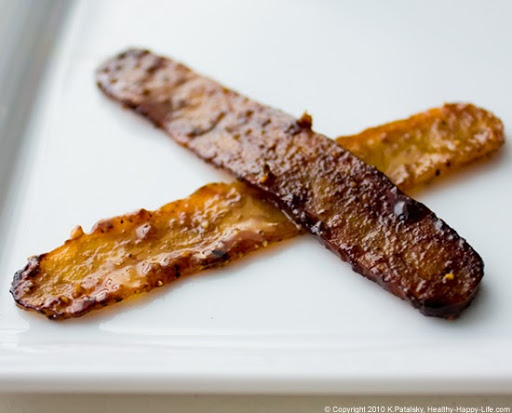 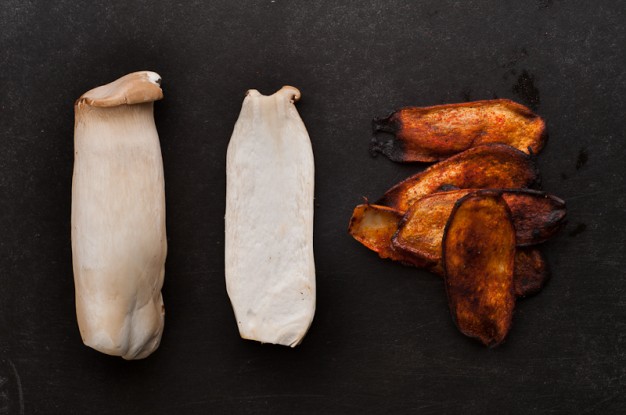 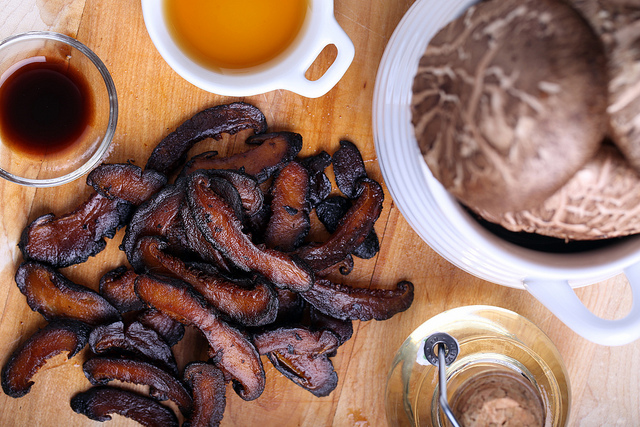 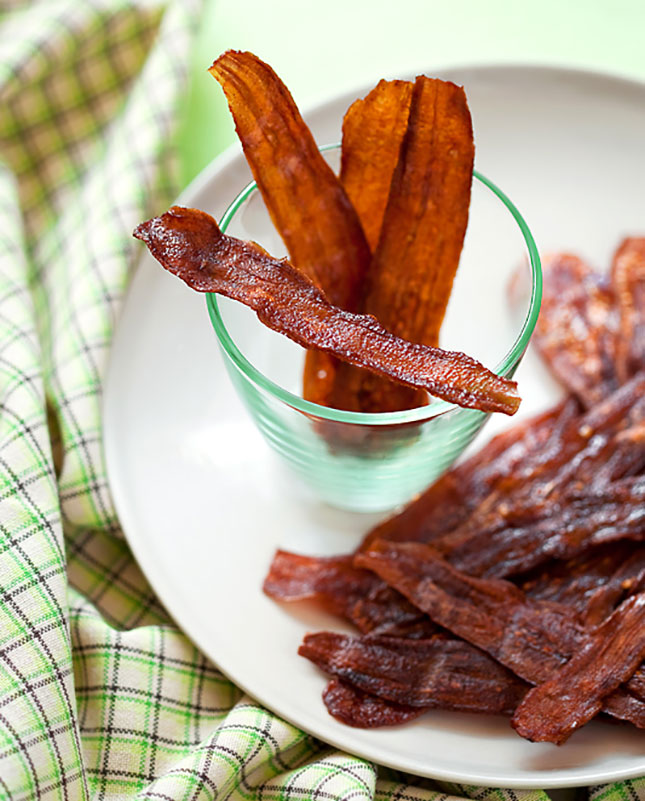 Take a look at all of that yummy vegan bacon! Who wouldn’t be satisfied with so many options for bacon? My favourite is coconut bacon & tofu bacon – they are both super easy to make. Mushroom-based bacon is tasty, too!

What is your favourite vegan bacon recipe?